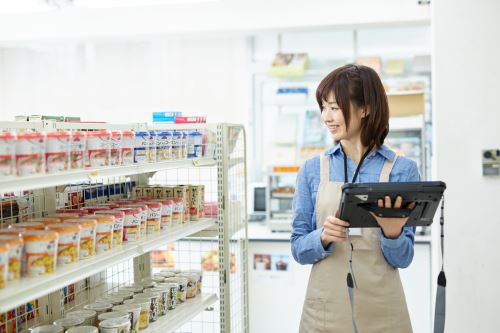 COOLNOMIX® has delivered an average 42% energy savings on four Daikin air-conditioners in a 7-Eleven store across a 3 months test period in Malaysia through the deployment of 4 x COOLNOMIX® AC-01®.

Vert Energy (http://www.vertsolcon.com/), a distribution partner of Agile8 based in Malaysia, performed this test across the period April to July, 2014, April being the baseline month with the period May to July the period during which COOLNOMIX® was delivering energy savings. The average 42% Daikin energy savings on the four air-conditioners were validated by comparison of the 7-Eleven store’s electricity bill for April with the electricity bills for each month May to July. Against the baseline in April, the bills during May to July demonstrated COOLNOMIX® was reducing the total store electricity bill by an average 29% total cost saving.

Following the franchisee’s sign-off of the Test Report, Vert Energy are now in discussions regarding roll-out of COOLNOMIX® across all 1,700 7-Eleven stores in Malaysia.